Over the past few years, “STEM education” has become the new buzz phrase, and the buzz is strong. Christian Brothers University (CBU) in Memphis held its first BUC E-Day last year with more than 50 students attending the event. A second event followed in October and again returns later this month. More students are expected to attend this event, which will be held on Saturday, October 29, from 9 a.m. to 3 p.m. on the school campus.

“The purpose of the event is to engage students in middle school to high school in STEM activities and to foster a love for STEM in them,” said CBU undergraduate student Trey McGinnis, who is studying Computer Science, Electrical Engineering and Mathematics at the school. His father, Gene, is an Associate Professor and chair of the CBU Civil & Environmental Engineering department.

McGinnis is also a member of the Theta Tau colony, a national professional engineering fraternity, aimed at developing its members professionally and socially, which is hosting the event. The colony was established last year on the CBU campus and will eventually become a full chapter.

BUC E-Day will be a day full of hands-on competition experiments; demonstrations, and interaction with current CBU students and teachers. Students will also be able to compete individually or as a team in five different competitions: Egg Drop; CO2 Car; Balsa Tower and K’nex Bridge. There will be a number of demonstrations, including the bed of nails, which is also known as the “loop of death.”

“While we aim for students in the middle school range, we have had younger students compete. We will not turn away a student based on age. Competitions, such as the K’nex Bridge and Egg Drop, are especially compatible for younger participants,” said McGinnis.

McGinnis stressed the importance of more students becoming involved in the STEM field. He noted science, technology, engineering and mathematics are fields of the future.

“If we want hover cars, we need to invest in STEM,” said McGinnis who also works in the CBU IT department as a programmer analyst. “Computers, medicines, prosthetic devices, and many more objects that enable us to live and thrive and communicate and explore the world around us are tangible payoffs of someone investing in STEM. Through exploration of our curiosity and questioning the way things are done, we will be able to create some incredible things for the future.”

McGinnis said traditionally, electrical engineering has had the highest numbers for graduates at CBU, but recently the mechanical engineering classes have been larger. More men tend to pursue STEM careers than women and McGinnis hopes that will change.

“We need to encourage high performing students, especially women, to test the limits and research possibilities,” said McGinnis. “BUC E-Day will offer a lot to students and we hope they will appreciate not only the importance of engineering, but how much fun it can be! We’re trying to encourage students interested in engineering to pursue it. Who knows what we as a people can accomplish?”

You may register for Buc E-Day 2016. A fee applies only for competition and a food pass, otherwise admission is free. The fee to compete is $15, which includes lunch, and a food pass is only $5. Contact Trey at for more information.

©2016 Homeschool Roster. Article by Jennifer Smeltser. All rights reserved. All text, photographs, artwork and other content may not be reproduced or transmitted in any form without the written consent of the publisher https://www.homeschoolroster.com/. 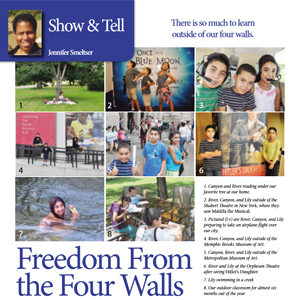 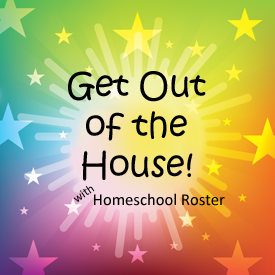 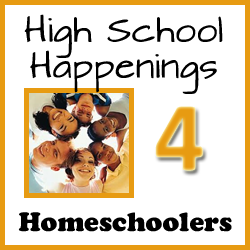