The Discovery Park of America is partnering with Magnolia Place Assisted Living and offering free admission for January 2023 to children 17 years of age and younger. Adults will also receive a discount with general admission being $10 as the museum and heritage park kicks off the celebration of its tenth birthday (Wow – can’t believe it!).

The museum and heritage park, located in Union City, Tennessee, “is an impressive, state-of-the-art 100,000-square-foot museum sitting on a beautifully landscaped heritage park.” Homeschool Roster regularly took field trips to Discovery Park of America when it first opened. It is amazing to see how much it has grown over the years in its educational offerings sparking creativity and a desire for exploration from all who visit.

Discovery Park of America has already made several updates to existing exhibits like upgrading to “a state-of-the-art, laser-illuminated 3D projection system” in the Discovery Theater and updating the Water Tables in the Simmons Bank Children’s Exploration Gallery. Plans are also underway for later in the year of the opening of new exhibits – greenhouses for horticulture education and waterfowl hunting hands-on experiences, a temporary exhibit of discoveries found inside a cornerstone box at a Dresden church, as well as an exclusive photography exhibit by outdoorsman Seth Dortch.

The park hours for January 2023 are the following:

Check out other field trips and events. 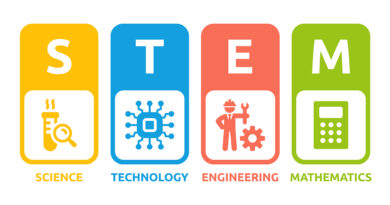 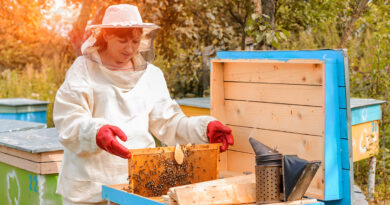 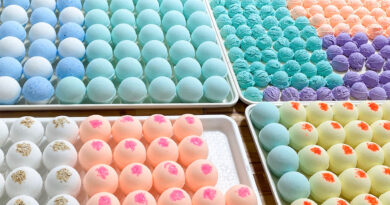 FIELD TRIP: A History of Soap, and the Making of Natural Soap Demonstration* 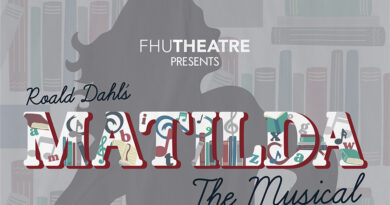 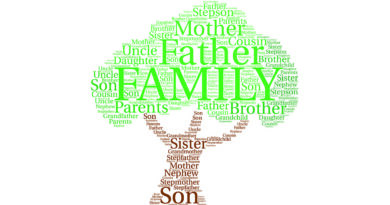 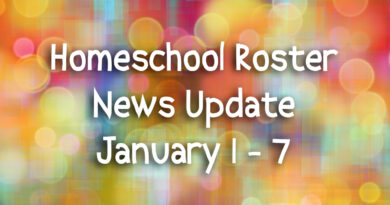 Check out your Homeschool Roster West Tennessee homeschool news for the week of January 30 through February 5, 2023, to 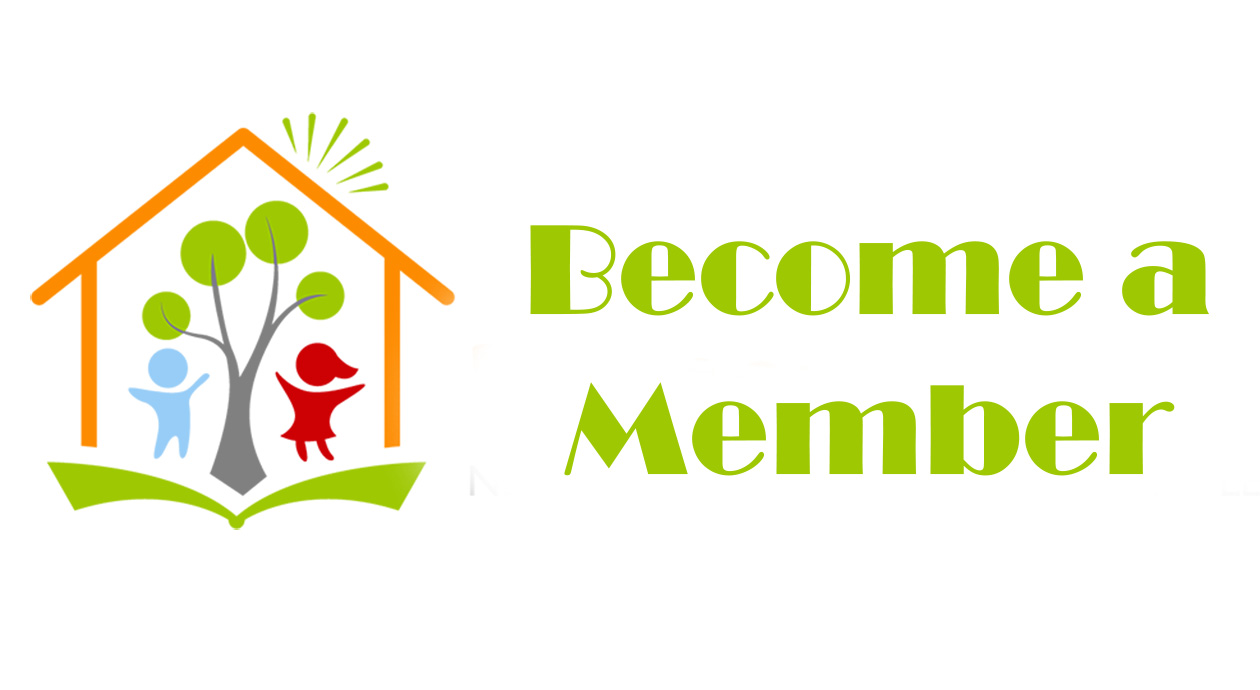 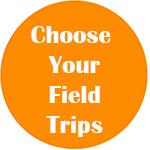 FIELD TRIP: A History of Soap, and the Making of Natural Soap Demonstration*

GOT A HIGH SCHOOLER? 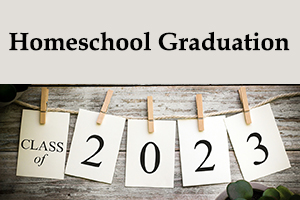 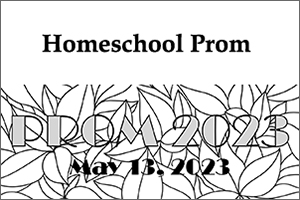